A new discovery of a classic

Not many design objects have attained cult status like the Fibreglass Chair by Charles and Ray Eames. The exciting material properties of the exterior and the legendary shape have captured the imagination of design lovers for decades.

In 1948, Charles and Ray Eames submitted a chair with an ergonomically shaped, moulded shell, complete with a concept for various bases to the "International Competition for Low-Cost Furniture Design" sponsored by the New York Museum of Modern Art. The design won second place, but the design, which initially featured a metal shell, turned out to be too difficult and expensive for serial production.

The Fibreglass Chairs with various bases were launched in 1950 and were the forefathers of today's very popular furniture type of the multi-functional chair that can be combined with a selection of bases and fulfils a variety of requirements. Over the decades that followed, the Fibreglass Chair developed into one of the most recognisable furniture classics of the 20th century.

All shapes and colours at a glance

The bucket chairs are manufactured using an innovative new process and are available in the six original colours, which highlight the sought after, almost organic look so typical for fibreglass products. The new Eames Fibreglass Side Chairs are available with a wood, Eiffel tower or four-legged base.

You can have a look at all the original colours of the Eames Fibreglass Chair at our Mathes Store in Aachen. And of course try them out in person.

Charles & Ray Eames are among the most influential figures of 20th century design.

Previous
Next
Visit the Mathes Store 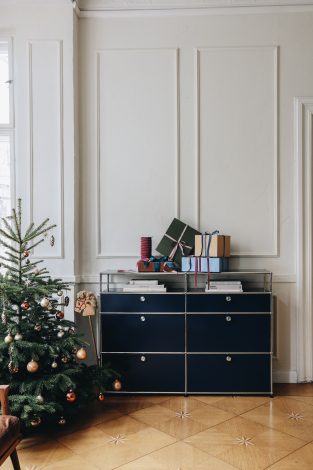 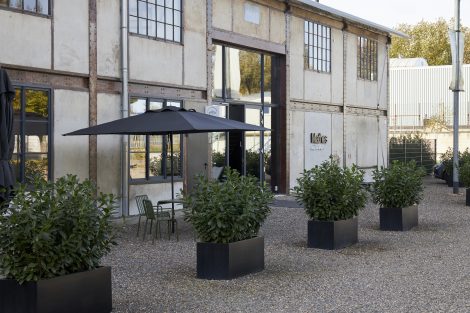 Winter market at the Outdoor Store 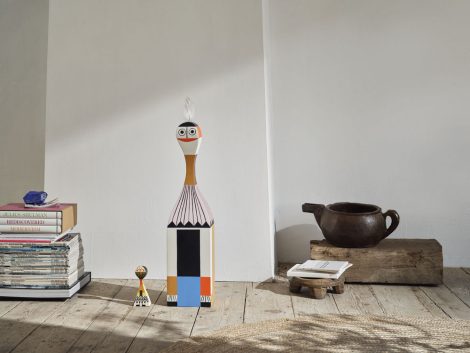 Let’s talk about your project

We are looking forward to hearing from you.

How can we help you?

Our team is still available for you.
Feel free to contact us.